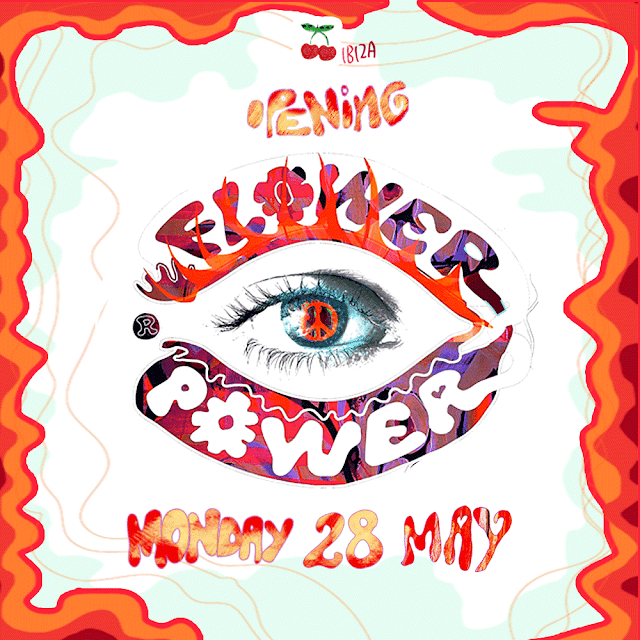 This year Flower Power comes packed with surprises. The most colorful party on the island - an intergenerational meeting point and an emblem to many dancefloor enthusiasts from the past decades – is going a step further while maintaining the hippie essence: fun and joy. A party marked by freedom, love and peace.

Monday’s favorite party in Ibiza is keeping its essence but moving forward: The New Flower Power will bring the best tunes, aesthetics and imaginary from the sixties, seventies, eighties, and now from the nineties!

The concept is endorsed by a renovated and unique décor, all handmade and new plus new and extra interactive performancesthat will enhance the sparkle of this quintessential night.

In addition, this new Flower Power will feature some sort of cameo appearances by international Top DJs delivering their own Flower Power music Sessions.

The first new flower Power will start on May 28th and will run through October 2nd. Mondays at Pacha will make this summer short!

It all started back in 1980. Pacha had been open for a few years already but it was approximately by then when Piti Urgell - co-owner of the venue and together with his brother Ricardo Urgell - decided to create this passionate party that has become one of the earliest party brands in the island. Piti’s idea was clear from the beginning, he wanted to propel and promote hedonism amongst the crowd with an unusual music repertoire at that time: soul, pop and funk and other hits from the sixties and seventies.

Over the years, the Flower Power party has become an alternative to the night scene, professing those ideals of peace, freedom, sexual liberation and hippie culture through music and crazy entertainment.
More info and tickets available soon.

(BENEFIT EVENT) Song, Dance & Love for Haiti with an All Star DJ Lineup Sunday January 24 at Cielo! ALL PROCEEDS WILL SUPPORT DOCTORS WITHOUT BORDERS IN HAITI   You are subscribed to the   Cielo   email broadcast list: using the following email:   lt@lorenzotiezzi.it You may automatically unsubscribe from this list at any time by visiting the following URL:   http://eflyers.cieloclub.com/cgi-bin/dada/mail.cgi/u/cielo/ You may also change your subscription by visiting this list's main screen: http://eflyers.cieloclub.com/cgi-bin/dada/mail.cgi/list/cielo If you're still having trouble, please contact the list owner at:   mail@eflyers.cieloclub.com The following physical address is associated with this mailing list: 18 Little West 12th Street, New York, NY, 10014 ///////////////// HI RES PHOTO: www.lorenzotiezzi.it LTC lorenzotiezzicomunicazione lorenzo tiezzi ufficio stampa  - media relations - pr - journalist - music designer - photographer mobile +39 339 3433962  mail lt@l
Continua a leggere

The Sunshine Djs - Music in Me 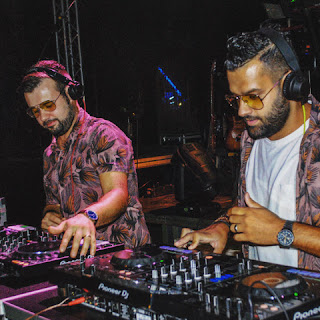 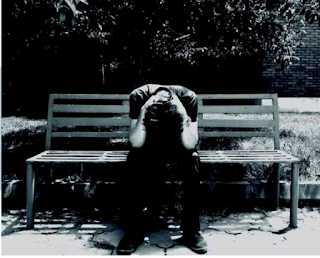