2 WEEKS TO SPIRIT OF BURGAS BEACH FESTIVAL in Bulgaria

- luglio 30, 2009
2 WEEKS TO SPIRIT OF BURGAS BEACH FESTIVALTaking place from 14-16 August and located on the picture-perfect
white sands of the city's central beach, SPIRIT of Burgas was named
one of the Top 20 European Music Festivals for 2009 in The Times and
was previously nominated Best European Festival at the Virtual
Festival Awards. Acts confirmed so far include; Faith No More, Fun
Lovin' Criminals, Crystal Method, Dreadzone, Clawfinger, Gravity Co,
LTJ Bukem feat. MC Conrad, Sub Focus, Speedy J, Alexander Kowalski,
and nights from many respected labels and promoters including HMSU,
Metropolis, Renesanz, Remote Area, Rush Hour, and Welcome To The
Future plus some other very special guests to be announced soon.Launched in 2008, SPIRIT of Burgas is set to be even bigger and
better than ever, with over 100 acts across seven stages, showcasing
a diverse range of artists and performances across all genres of
music. And what better location to experience it than Burgas city
beac…
Continua a leggere

- luglio 10, 2009
Due serate al Queens, New York: suonano Carl Craig e Nick SianoSaturday July 11: The Beach Party, LIC
Demon Days with Carl Craig and Gamall
Water Taxi Beach, Long Island City (New York)
Hours: 8pm - 3amPrice: FREE before 8pm / $5 with Flyer / $10 at the doorDescription: The Beach Party, LIC is back for its fourth year at
Water Taxi Beach in Long Island City. What initially started as a low-
key, Saturday night hang at the sandy East River outpost has turned
into one of the biggest parties New York has to offer.This weeks guests Carl Craig and Gamall are the two DJs behind Demon
Days. Carl is a legendary producer, the most influential from the
second generation of Detroit techno. He runs the Planet E label and
has remained fresh and cutting edge in every moment of his career.
Gamall hails from the UK but has lived in New York for many years,
founding the Rude Movements parties in the early 2000s.longside beach
residents Justin Carter, Eamon Harkin and DJ Probus.
Saturday July 11 : …
Continua a leggere 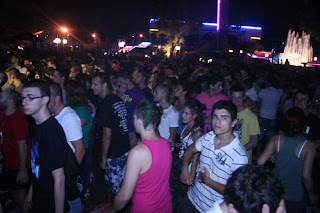 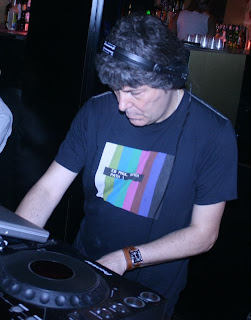 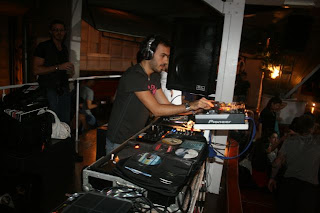